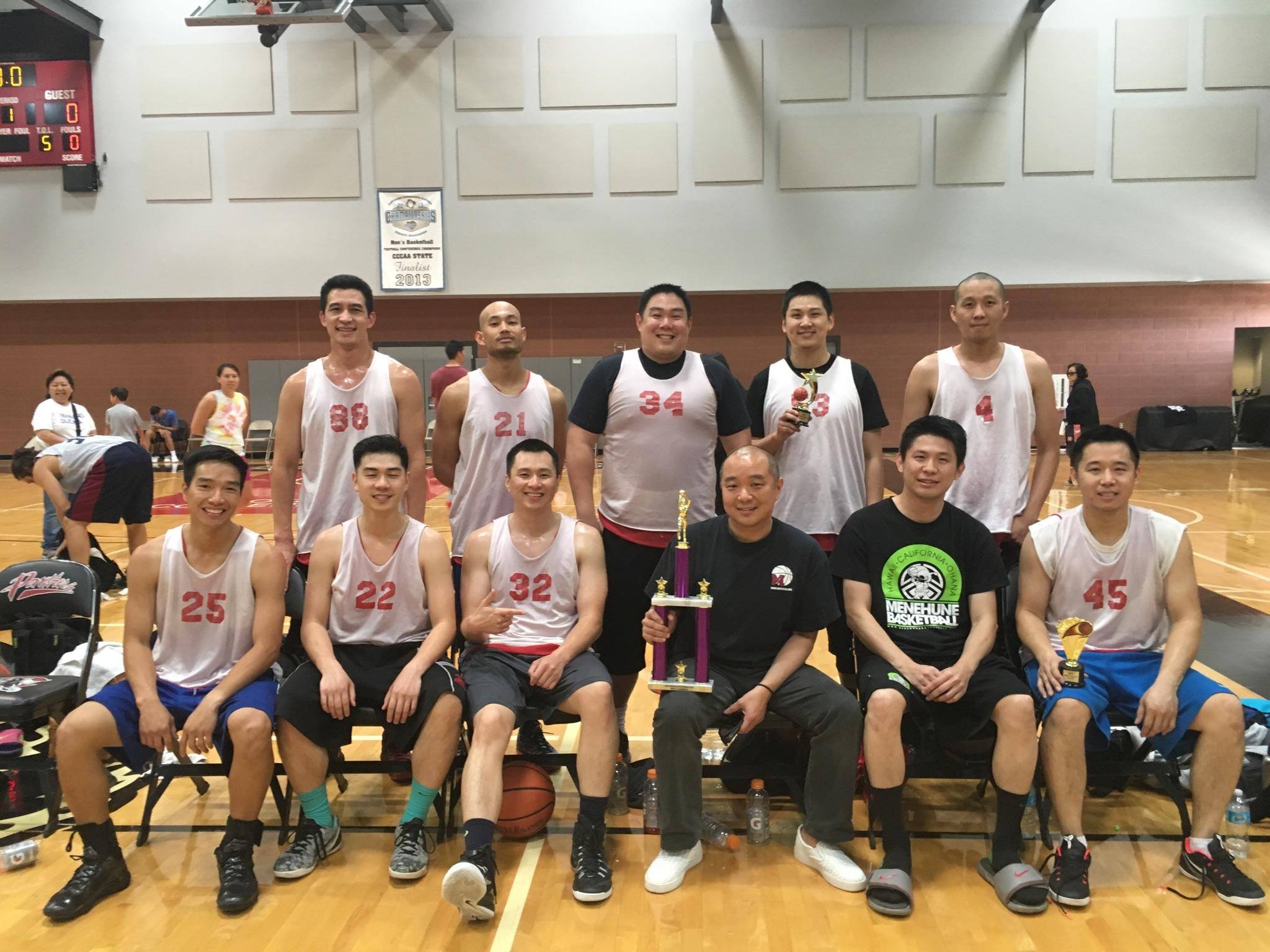 The 2016 ABCNA Western Regionals was held April 2-3, 2016 at Chaffey College in Rancho Cucamonga. Two days of great action resulted in three separate Champions. Highlights included a jaw dropping Men’s Premier Semifinal game between the Sleeping Pandas and the SoCal Icemen, that resulted in 113-105 win by the Icemen, some tremendous teamwork, sacrifice, and unselfish play from LA Everest in the Men’s Open, and very impressive play from legendary women’s squads such as F.O.R., the Wanjettes, and the Imperials.

In the end, it was Cali Davis Dynasty over the Icemen 79-71 in the Premier, LA Everest getting by the 3-Point Academy 90-76 in the Men’s Open, and the FOR Shooters edging out the Imperials 34-29 in the Womens. All three teams have free bids into the National Championships, so see you guys soon.

Thank you for all the teams who made the trip to the beautiful Rancho Cucamonga/Ontario area, and big shoutouts to Bree Yap, Emily Wang, Chris Kim, Daniel Ng, Kenny Parzych, Cameron Inouye, and Sandy Yu for donating your time to make this such a fun weekend! 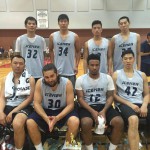 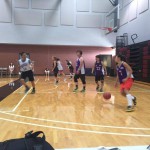 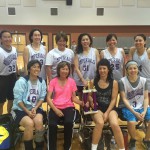 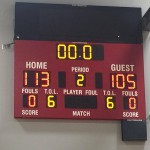 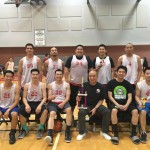 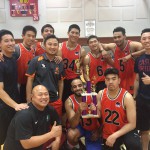 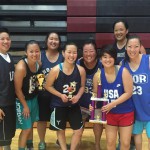