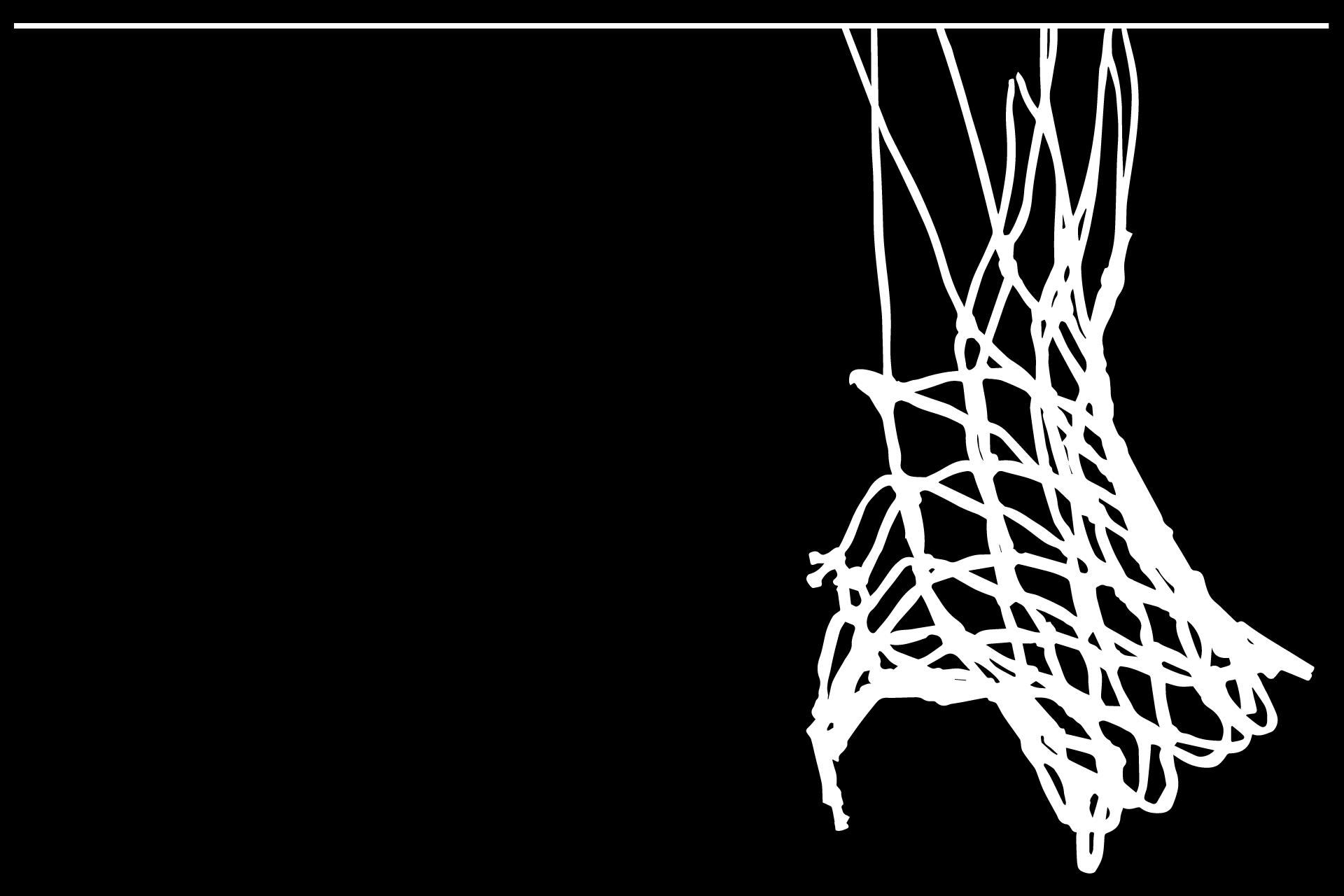 The 3 day format will allow for better play throughout the tournament & let us enjoy the weekend.

The Asian Basketball Championships of North America is an exciting travel destination basketball tournament that will visit an attractive new city each year at the beginning of the summer hoops season. 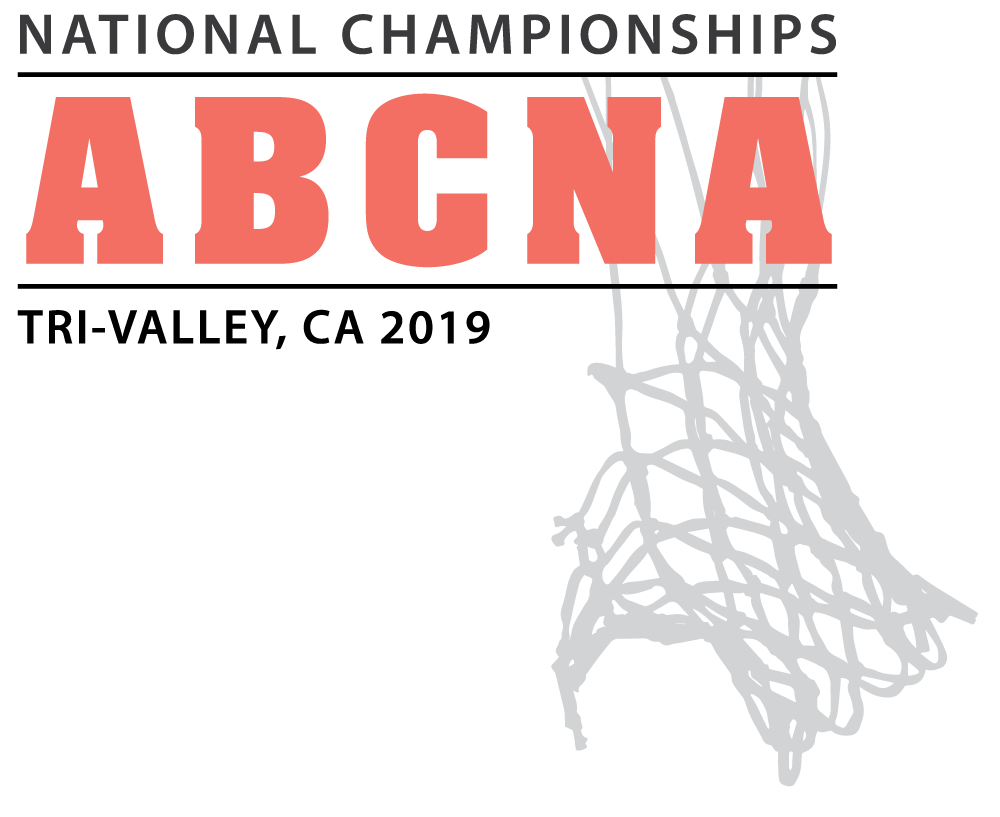 All Asian teams are welcome to participate.

Men’s Premier
The Best of the best in Asian basketball. This is our highest rated division.
Men’s Select
Highly competitive, but one notch down from the Premier level.
Men’s Open
For all Asian teams, from Rec to lower level teams.

Women’s Premier
This is where the top teams in the country compete.
Women’s Open
Ideal for lower level, younger, or more experienced “veteran” teams.

Our ABCNA Pro Day will be held Thursday June 23rd, 2016 from 8pm-10pm at NB Courts in Livermore, CA. This is your chance to attend a scouting combine to getRead More

48 Teams to Compete at the 2016 ABCNA National Championships

An even four dozen teams will compete at this year’s ABCNA National Championships in the SF Bay Area from June 23-26, 2016. This year’s Championships will once again kick offRead More